4 Tools I Use to Crush AMOGs in Seconds 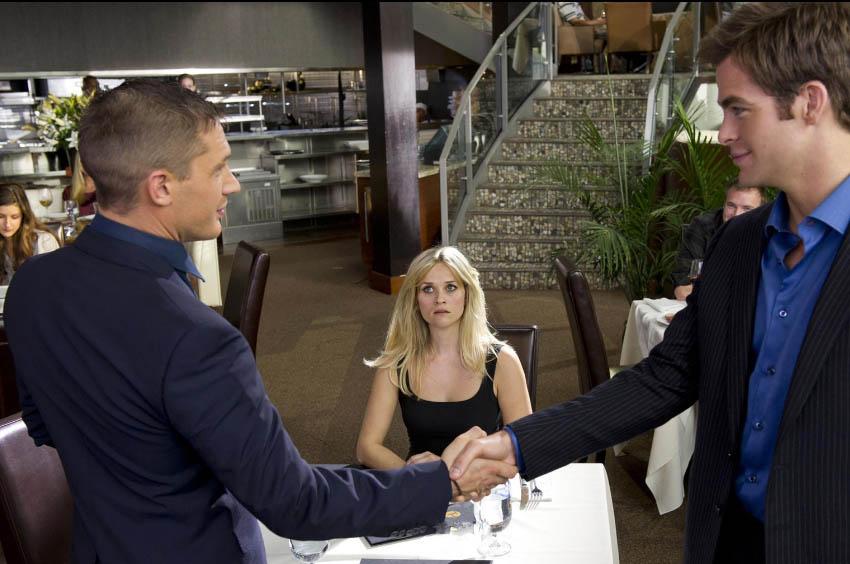 (Before we go any further, the word ‘AMOG’ is an old-school abbreviation that stands for ‘Alpha Male Other Guy’, in case this is the first time you’re seeing it).

If you’re going out to bars and clubs, AMOGs are an absolute fact of life.

AMOGs can be an absolute pain in the ass – especially for new guys learning how to get better with women.

Why Do AMOGs Come Into My Conversations?

Most guys talk to women in a way that almost looks like an invitation for any other man to come into the conversation and take the girl.

If this is happening to you repeatedly, here’s a hard fact to swallow:

They know you’re trying to “pick her up”. And see an opening for themselves.

A good mantra to stick to when meeting women in a dating context is that it should never look like you’re gaming her.

If it looks flashy, it looks try-hard, and anybody walking by knows that you’re trying to game her, you’re probably doing something wrong.

Not only does the girl know you’re running “bad game”, but also so does everyone in your vicinity.

Tattoo this on the back of your forehead:

Good game is like good plastic surgery. You can’t tell!

That said, AMOG’s can happen to even guys that have pretty good, if not advanced game.

So what DO you do when they come into your interactions?

First of all, when you’re talking to the girl, don’t look vulnerable or hold your place in the conversation with weak body language.

Facing her square on and making strong eye contact is the ideal way to communicate because it implies that the two of you are intimate and it makes it very difficult for other guys to come in.

That’s because it would be socially uncalibrated to interrupt what might be perceived as a couple going about their romantic lives.

On the other hand, if you step to her in a weak way and you’re visually unengaged, not wanting to take too much space, then guys will smell blood in the water and will happily come in if they see themselves as more alpha than you.

Here’s an example: You’re thinking of talking to one of the hottest girls in the bar, and no-one is approaching her because they’re intimidated by her beauty. But you’re the first guy who has the balls to approach.

You did it man! You approached the hottest girl in the bar!

But here’s the rub.

When all the guys see you talking to this girl in a frankly, very passive way, a way that conveys your nervousness through body language, with a wide open spot right next to the two of you, it creates a kind of invitation.

You’ve made it socially acceptable to talk to the girl, showed that she’s receptive, and there’s a good chance that you’re a beta male. It’s like taking candy from a baby!

That’s the most common scenario where an AMOG will come in and take the girl’s attention away from you.

Be aware of your body language and just as important, be aware of the spatial dynamics around you.

Don’t create openings for other guys to just swoop in.

And yes, be aware of your surroundings in general.

Last but not least, look her in the eyes and stand square on with her.

When you’re in the conversation, you need to actively take charge.

You’re the proactive one.

For example, if you’re talking to a girl and her friend comes in, and her friend thinks that you’re just some random guy and just ignores you, then you have to take responsibility for that and start up the conversation with her friend.

Remember, it’s not the friend’s fault that she doesn’t know you – she might just think you’re a creepy random guy, which statistically speaking, is quite likely! So take responsibility for the friend’s ignorance and use the same charm that got the girl into you in the first place.

Ideally, when you speak to the girl initially, you find out who she’s here with anyway, so you can anticipate the friend coming in. When you see the friend, just be super charming, nice and polite: ‘Oh hi, I’m (Insert Name Here)! So nice to meet ya.’ Get her up to speed and include her in the fun.

In addition, having social skills is a sign of high social intelligence which is in and of itself a massive value booster in the eyes of women.

You’re talking to the girl having a flirty, but chill, interaction and some semi-drunk buffoon starts to inject his buffoonery into your space.

This is a very common AMOG situation in general.

And this is where proactivity comes in to play.

Do you engage the guy?

Nope. That would just ruin the vibe and possibly cause an altercation.

Do you stay in the same place?

The dude might just go away on his own, but he also might grow more and more obnoxious.

You take charge and LEAD the girl away from the guy.

A good mantra is this: the more you’re actively making things happen in the interaction, the less things will happen to you.

On the other hand, the more passive you are in the interaction, the more b.ad things will come your way

Be the man that takes responsibility for the situation. 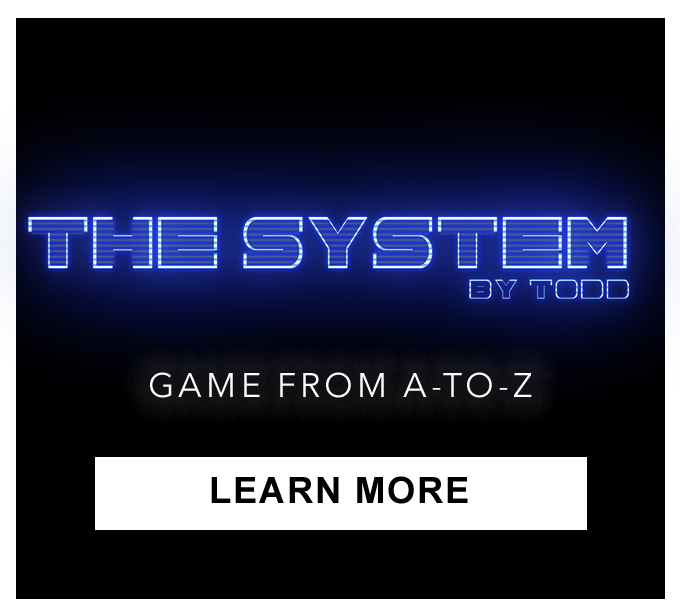 Most AMOGs are actually guys with either bad game or just zero social calibration. They’re usually annoying buffoons that on occasion get lucky.

On occasion though, you run into an AMOG that’s actually kind of, well, good.

And someone that otherwise might be a real contender for the girl you’re talking to.

Frankly, he might even have better game than you.

The way I disarm guys like this is by subtly pointing out THEIR agenda.

Specifically their intentions to try and pick up the girl.

Moreover, I point out the gap between how they are trying to be perceived, and the truth of the situation.

For example, if a guy comes over and abruptly interrupts the conversation: he would like to be perceived as a cool guy who happened to “accidentally” join the conversation.

The truth is, he came over with an agenda to pick up the girl in a socially uncalibrated way.

So if you can point out the agenda of his without seeming butthurt or emotionally affected, then you’re going to be in a really good position to flick him off.

If you say “Hey, man. Can you stop trying to pick up my girl!” in a really emotionally reactive way, then congratulations – you became as weird as you’re trying to make him look.

On the other hand, if you’re like “Hey man, whatsup? How do you know each other? Oh, you don’t know her? Ooh, cool. You seem like a cool guy, it was nice to meet you” and then dismiss him and continue talking to the girl, then you’re in the driver’s seat.

From that point on, if he tries to come in again, he looks extremely try-hard and needy.

Another way to disarm guys like this, is to call them out for doing game. “Hey man, that was actually a really good pick up line. Keep on going, I’ll take notes… No seriously, pick her up!”

Chances are, something like that will put 99% of guys out of comission.

As with many things in game, remember this: less is sometimes more.

Imagine if you were Cristiano Ronaldo and a random guy tried to talk to your girl. Would you flinch? No, you’d flick him off like an unwelcome flee.

It’s a good way of thinking about it because the more you place importance on other guys, the more value you give to them.

The more you encourage them to stay in your conversation.

Which brings me to the final AMOG tactic: Ignoring them.

Ideally, you want to ignore AMOGs as much as possible.

(Note, I said as much “as possible.” Really annoying AMOGs do require engagement)

It’s your conversation. It’s your frame. Own it.

While most guys try to out-alpha the AMOG (which is what he wants), this only creates an un-winnable situation where you end up looking massively reactive.

By simply ignoring someone’s “alpha” attempts to interrupt your conversation, you effectively lower his value in the eyes of the girl and make his attempts seem WEIRD.

An AMOG can only do this for 10-20 seconds before he starts to feel insecure and gives up.

Which is how you win.

Give AMOGs no importance and they won’t be important.