Framing in the Negative: The Verbal Game of Flirting 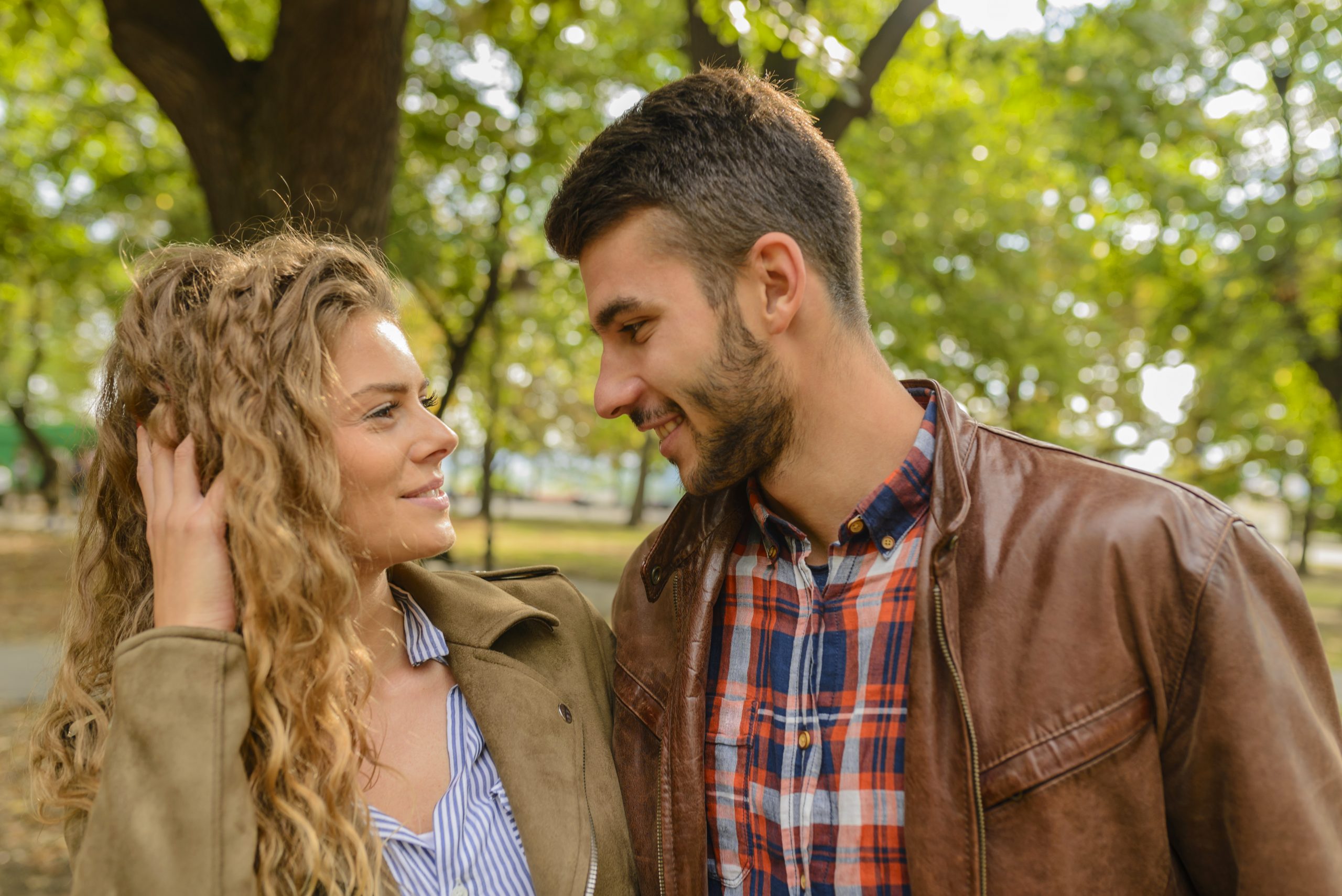 The last thing a girl wants is another boring, platonic guy that makes his intentions obvious from the jump. (Which is what most guys do).

Girls find it refreshing, and even a little exhilarating, when a guy can show INTEREST without killing sexual tension.

And to go even farther, girls find these feelings to be rare because most guys make it too easy for them.

No challenge, no tension, no fun.

This is where the verbal game of flirting comes in.

Guys don’t know how to flirt because we aren’t taught how. It’s certainly not a natural talent for most men. It wasn’t for me.

But what even is flirting, really?

WHAT IS FLIRTING EXACTLY?

A huge part of game is escalation. Taking an initially platonic interaction and slowly, but surely, ramping up the relationship.

And naturally, verbal escalation is a major aspect of ANY escalation.

Just showing blatant interest in her will not get the job done though.

Newsflash: Showering a girl with endless compliments is NOT flirting.

It’s unoriginal and shows you don’t really know how to talk to girls.

Strong flirting engages the girl EMOTIONALLY and provides proof that you’re a guy worth talking to.

A general statement aimed at nobody is not flirting or teasing.

A tease generally is a playful statement directed specifically at her.

A flirt is a statement indicating a relationship between you and her.

These statements should be playful and funny, like the way you would talk to a friend as opposed to a stranger.

Don’t deliver lines in a monotone voice and expect to get results.

You’ve got to have strong delivery, intonation, non-verbal communication, and timing.

This flirting format can be used to build tension in a conversation if you can GAUGE the girl’s reaction along the way.

Telling a girl, “That was a ridiculous thing you did,” is a statement.

Saying, “You are ridiculous for doing that,” is a tease.

Turn this tease into a flirt by playfully adding, “…I don’t know if we’re going to get along.” at the end of the statement.

Pay attention to the reaction you get from each.

One of the best ways to introduce the idea of you and the girl together is by using pronouns like “we,” “us,” and “you and I.”

One thing I’ve noticed is many beginners are afraid to use these words.

Yet, they are incredibly powerful for getting emotional reactions. Furthermore, they drive the direction of the conversation into relationship territory. And away from anything even remotely platonic.

That’s the beauty of verbal game by the way. Simple structures like the “we” frame can produce almost instant results.

Probably a good reason why I use the “we” frame all the time. As you can see from any of my infield.

FRAMING IN THE NEGATIVE

Telling a girl, in a matter of words, “I want to sleep with you!” is NOT a useful frame.

It puts the girl on a pedestal and gives your power away.

Yet, that’s exactly how most guys show their intentions: As obviously as possible.

However, “framing in the negative” allows you to establish the concept of you and her together in a way more SUBTLE way.

A way that she can’t dismiss so easily.

The human brain struggles to understand things without visualizing them first.

Chances are, there’s no way to read that sentence without imagining a polar bear. Even though that’s exactly what I told you not to do.

Framing something in the negative can introduce sexual and relationship imagery into a conversation without you having to say them outright.

By telling a girl you’re unsure if you and she will get along, you are establishing that the purpose of the conversation is to determine whether the two of you will get along.

One of my favorites is, “I’m not sleeping with you tonight, so don’t get any ideas.”

First of all, it introduces the idea of sex without me having to bring it up.

Secondly, it also acts as a disqualifier because I am bringing up an objection to sex before she can.

This makes it less likely I’ll get an objection on this topic later, because I brought up the objection first.

A caveat to this is that the negative frame you’re using should make sense in the context of the conversation.

If you and the girl are talking about what you do for a living and you randomly say, “ha, you are so not getting in my pants tonight,” suddenly things are not so subtle. It’s an obvious attempt that logically makes no sense.

However, if a girl casually puts her hand on your shoulder and you jokingly say, “whoa, hands off the merchandise,” that makes more sense.

The more you practice this FORMAT, the better you will become at plugging it into the particular conversation you’re having.

You’ll be able to instantly recognize when there’s an opening to frame things in the negative. And you’ll use that occasion to turn up the heat on the conversation.

You will also be able to customize the frame based on what you’re looking for.

The frame doesn’t necessarily have to be sexual, you can bring up a negative frame about relationships.

Perhaps the conversation lands on dating.

You could humorously say, “You and I could make a cool couple, but we’d probably just fight all the time.”

You are introducing the idea of a relationship to the girl without seeming needy.

In fact, you’re jokingly disqualifying the girl from having a chance with you.

This is a great way to get the girl to chase you, which will provide the opportunity to use the “we” frame again.

Framing things in the negative, as well as the “we” frame, are incredibly useful tools to have in your arsenal.

A frame that questions whether the relationship will continue is a CHALLENGE to the girl.

This builds TENSION because it becomes apparent that the girl now has something to work for.

This is lightyears ahead of the guy who lacks any semblance of verbal game and just asks platonic questions or acts weird and silly.

It’s far superior to the guy who throws all of his affection at the girl from the beginning.

The guy who knows how to flirt using every verbal tool in his bag, has a profound advantage over those who are clueless.

To see this in action, check out the infield video I have posted over here.