The “I Have A Boyfriend” Excuse and How to Solve It 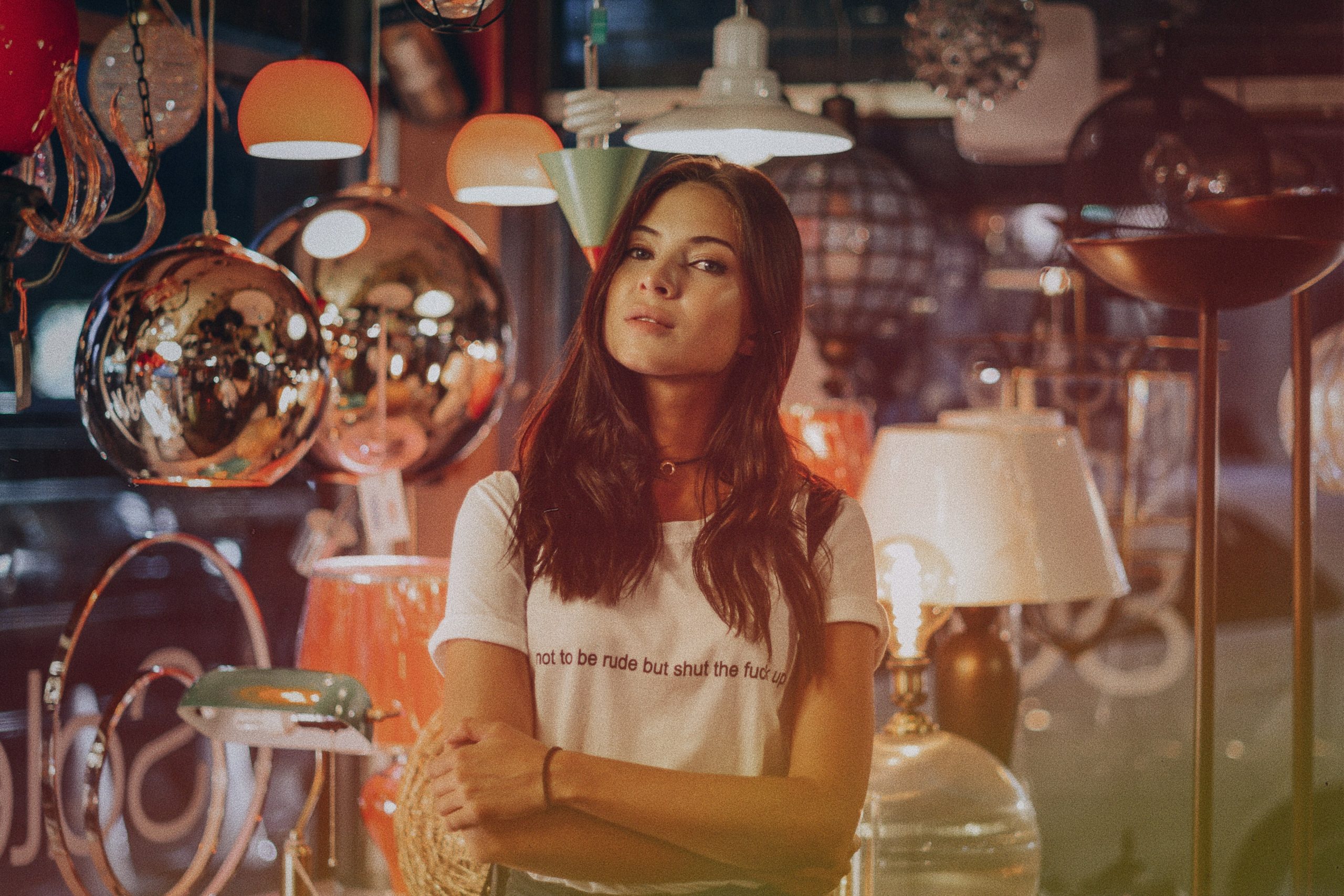 “I have a boyfriend”. Four words that no guy enjoys hearing.

And if you’re hearing those four words on an obnoxiously consistent basis, first of this might be a sign that something else in your game might be severely broken.

But it does happen. Even to guys that are pretty advanced and have been learning for years.

So what do you do when the “I have a boyfriend” excuse comes up? What do you say?

What does “I have a boyfriend” REALLY mean?

In general, if you’re actually talking to girls on a regular basis, excuses like this one will pop up all the time. So I might as well show you how to handle ALL excuses.text

Some degree of resistance happens in almost every interaction and it’s not in and of itself a bad thing.  Shit tests are a type of resistance that can actually help you if you pass them correctly.

In a broader sense, anyone that knows anything about sales knows that resistance is a part of the sales process. You’re gonna hear “no” or “not yet” or “I’ll think about it” quite often.

In many ways, talking to girls is very similar.

Whenever a girl is giving you resistance, her resistance can be put into two categories: objections or conditions.

It’s crucially important to distinguish the difference between these!

My definition of an objection:

An objection is when the girl has an emotional resistance to something, and it’s coming intrinsically from her. Usually for emotional reasons.

These are all objections that come from within the girl emotionally.

My definition of a condition:

A condition is an external obstacle that is concretely logical in nature and outside of the girl’s control.

With conditions, she didn’t emotionally reject you, she just had some external factors in the way.

It’s extremely important that you can distinguish the difference between objections and conditions because they are handled differently.

If it’s an objection, you need to solve it emotionally. The phrase for this is ‘change her mood, not her mind’.

For example, if the girl is being non-responsive or platonic, then you can throw in some attraction techniques, disqualify her a little bit and get her reacting to you emotionally. If you do this correctly, she’ll end up in a different emotional state, and you’re both in a better place to move things forward.

That’s how you deal with objections.

Conditions, on the other hand, should not be solved emotionally because they are logical problems, so they need a real, tangible solution. 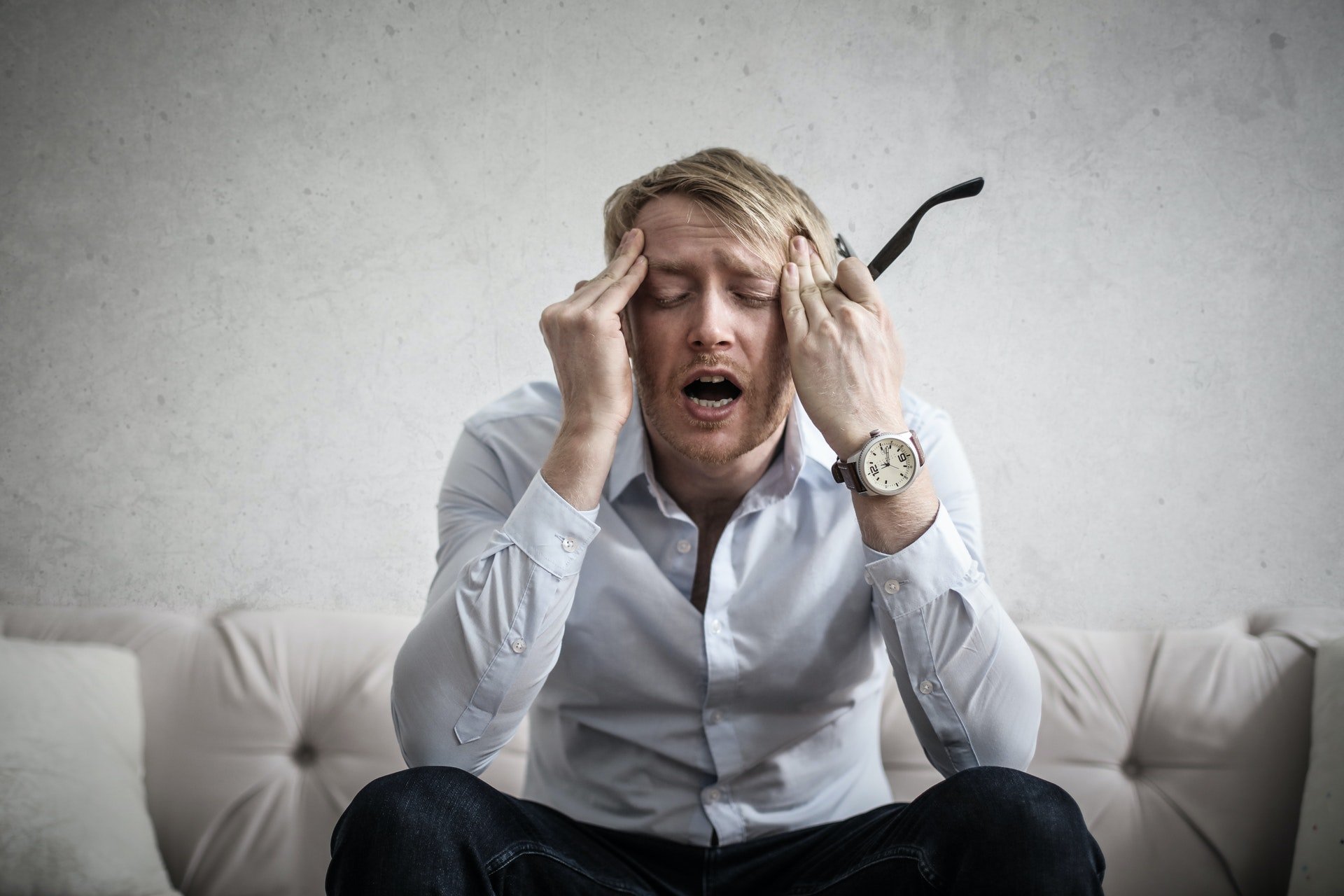 The biggest mistake most guys make when it comes to conditions is that they try and solve an emotional objection with a logical solution.

An example: the girl emotionally objects with “I don’t know you that well yet.”

And then the guy logically responds: “Well, we’ve actually been hanging out for 30 minutes.”

Um…No. She doesn’t mean that she literally doesn’t know you or that she needs to know more facts about you.

She means that she needs to feel more comfortable around you. Remember: change her MOOD, not her mind.

Memorize this: Don’t try to solve an emotional objection with a logical solution.

On the other hand, don’t try and solve a logical condition with an emotional solution either.

For example, you’re making out with a cute girl, and she says to you, “My friends are here, and I can’t leave them.”

What does the typical guy do?

The typical guy will make out with her even more! Maybe he’s hoping that if he makes out with her more, she’ll change her mind and ditch her friends for him.

Well, that’s quite unlikely. Usually what happens is the friends see him kissing her, and then they pull her away.

So, with that example, you need to solve the problem of her friends logically. You need to find out who her friends are, find out how they’re getting home and get them on your side!

Or another logical solution could be instead of pulling her home, you pull her to a place a minute away from the bar, so she can get back to meet her friends if she needs to.

So it’s very important to identify, is her resistance an objection or a condition?

The “I Have A Boyfriend” Excuse Solved 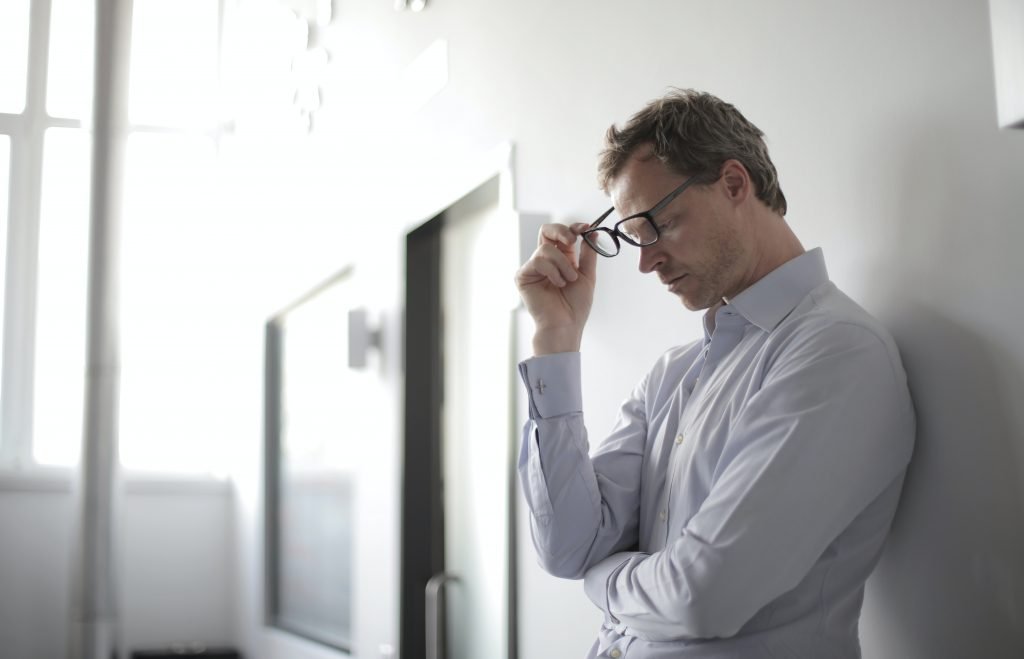 So the next time a girl says to you that she has a boyfriend, you first need to know what that even really means.

Specifically: is it an objection or a condition?

If the girl having a boyfriend is an emotional objection, then your next steps should be focusing on changing her mood, not her mind. Very often, this is exactly what “I have a boyfriend” means.

Don’t try to logically convince her that she should ditch her boyfriend (I can’t believe this is something guys even think). Instead be that cool, charismatic, alpha guy that she wants to pursue.

Very often, when you solve this excuse on an emotional level, the truth usually comes out about what she even meant by “her boyfriend”.

Very often, there IS NO boyfriend!

Or it’s just some guy she’s casually seeing, but won’t commit to her.

Sometimes, she’s on the tail end of a relationship and ready to get out.

Ultimately, once you solve the emotional problem, good things can happen and you can move the interaction forward.

ON THE OTHER HAND

If it’s a logical condition, like “I’m meeting my boyfriend in one hour”, then you can solve whatever external problems are getting in the way, like finding somewhere more discreet and out of public view, for example.

But the fact that matters is that you at least gave it a real try, instead of giving up completely, which is what most guys do.

And if your goal is overall results, and you have a longterm goal of the kind of dating life you want, that’s what matters in the end anyway.