3 Huge Signs a Woman is Attracted to you Sexually 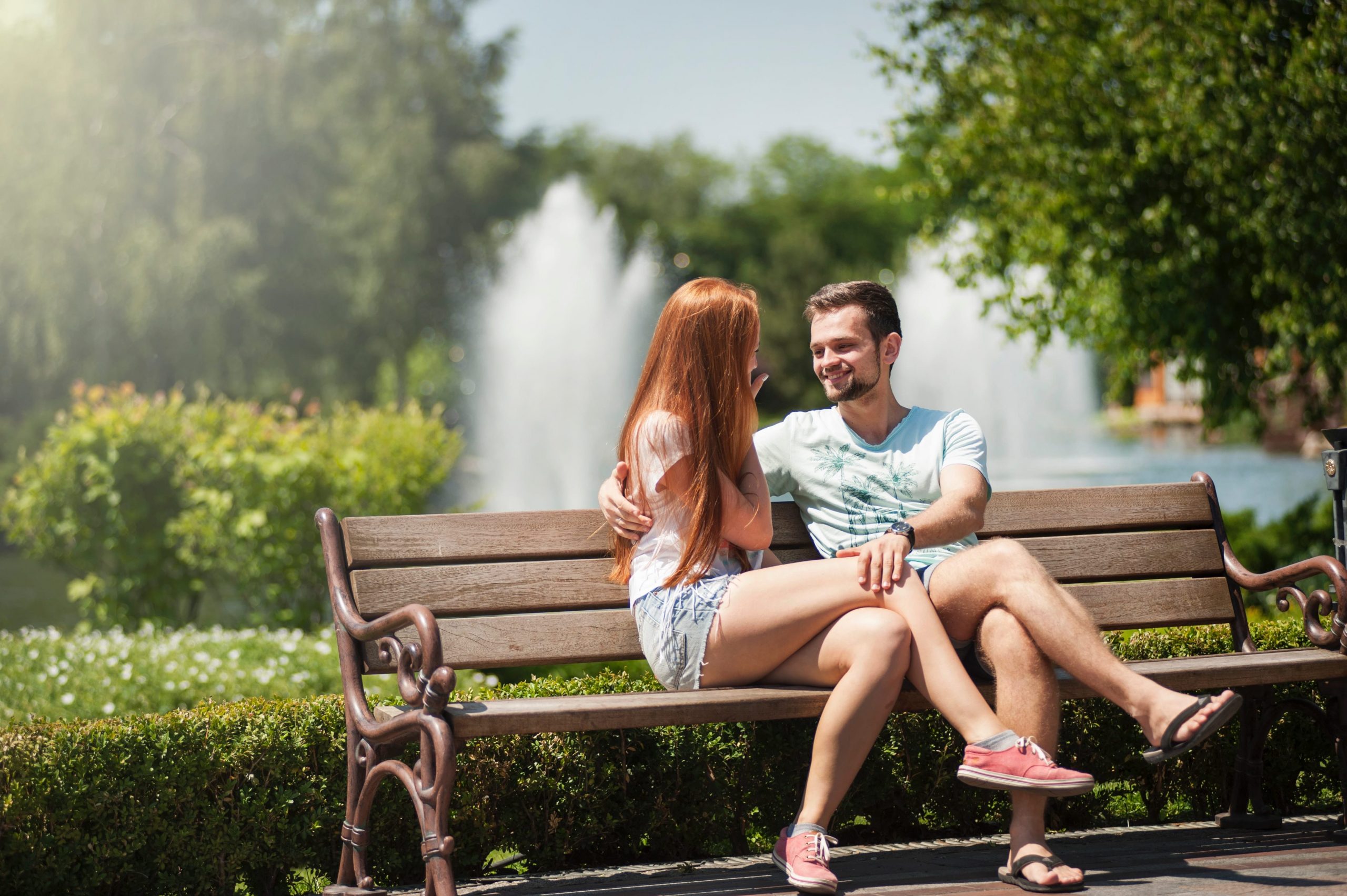 Does she like you? Is she sending you signals? Do you make the move?

Or is it all in your head?

Look, we’ve all been there at some point. Trying to interpret the signs girls send can be like solving a cube…

…if you don’t know what to look for.

So I thought I’d shed some light on the matter, and give you three pearls of wisdom from almost two decades of reading the minds of beautiful women.

SIGNAL #1: IS SHE REACTIVE TO YOU?

If a girl is reacting to you emotionally, then most likely she’s attracted to you sexually. That’s because we only respond emotionally to things that are meaningful to us. Things of value. And for women, is highly arousing.

For example, when you say something, does she immediately respond to you? When you say things that aren’t particularly funny, does she giggle?

Or is she more indifferent to you? Is she just nodding and smiling and not taking part in the interaction?

To the extent to which she’s emotionally reactive to you, she’s probably attracted to you in some sexual way.

Getting her emotionally reacting to you is one of the few things that actually matters in terms of getting girls.

One caveat. Sometimes girls don’t physically react a ton, but instead are sitting in rapt attention, hanging on every word you’re saying. That’s a good sign. Good job!

SIGNAL #2: DOES SHE QUALIFY HERSELF TO YOU?

Another big signal that a girl is aroused by you sexually is if she tries to impress you or qualify herself to you.

An example of a girl qualifying herself to you would be if you’d ask her a question like “Are you adventurous?” and the honest answer on her part would be no, but she says “Yes” to impress you.

Or if you ask a girl something more open like “What do you like to do for fun?” and she tries to think up the right answer for you, then she’s qualifying herself.

Simply put, any time a girl puts in extra effort for you, that’s usually a good sign that she’s probably very attracted.

She likes you, man!

SIGNAL #3: IS SHE STAYING IN THE CONVERSATION?

Finally, the biggest indicator that the girl is probably attracted to you is if she stays around and doesn’t leave the conversation.

So bottom line, if she hasn’t left the conversation, I want you to assume that she’s attracted to you.

This is for two reasons:

It’s as simple as this: if you assume she is attracted to you, and you turn out to be right, then you’re more likely to come across as confident and make something positive happen with her.

On the other hand, if you assume she’s not attracted to you, when she actually is attracted to you, then you’ll most likely self-sabotage and turn her off anyway. She’ll see that you’re not that dominant, esteemed, sex-worthy guy that she wants you to be.

So whether she likes you or not, you’re better off assuming that she does.

Confident sexy guys are confident that they’re sexually attractive…and this in and of itself IS attractive!