The Truth Behind “State” — Three Charisma Hacks To Get You Results 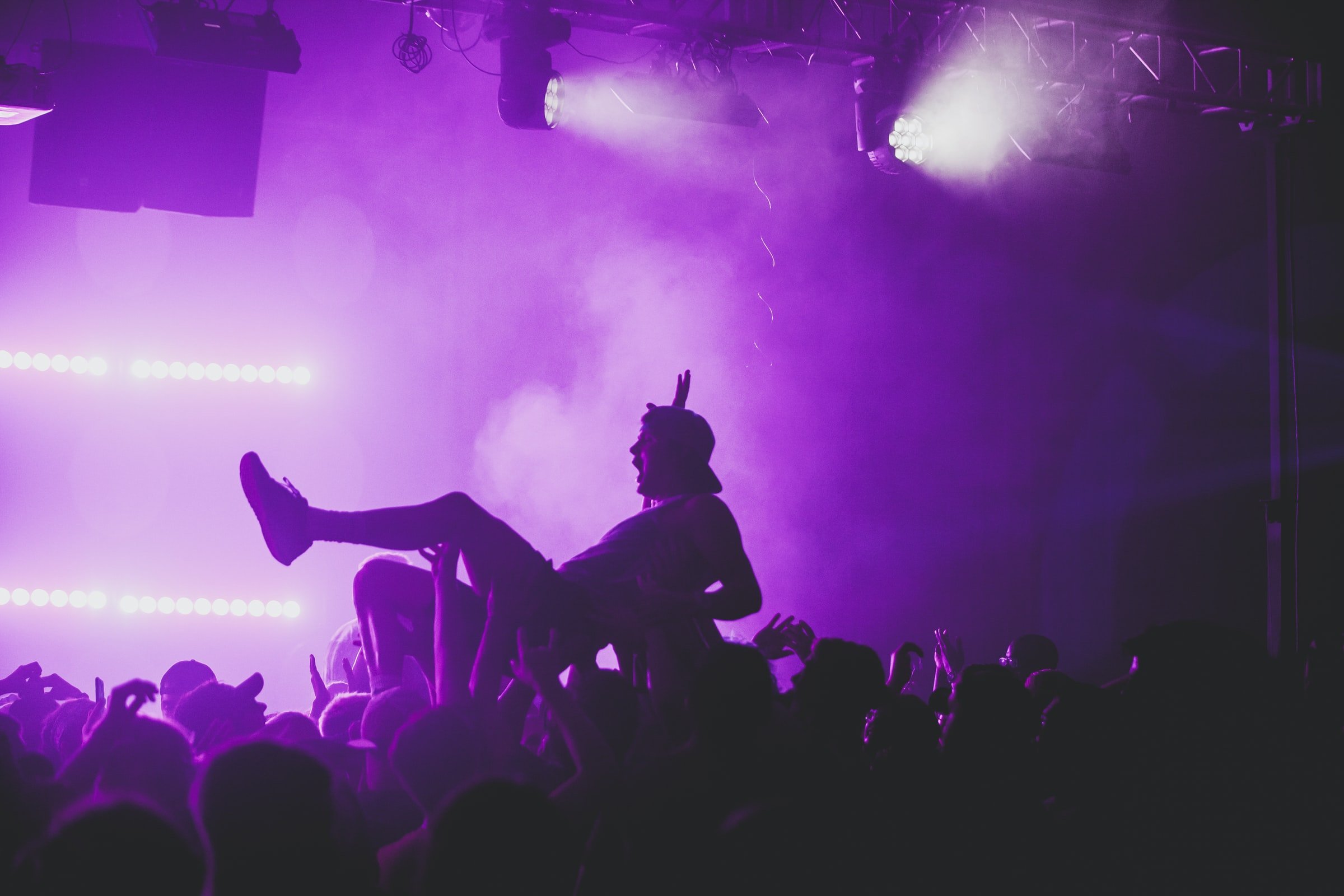 Some nights you feel great and absolutely crush it. You’re on top of the world, and everything you say or do makes women fall in love with you.

Other nights you feel unmotivated and trapped inside your head. Your behaviors start reflecting all your negative thoughts, and you can’t seem to get out of this downward spiral.

And then there are those nights that start out weak but end up amazing once you get warmed up and start “feeling it.”

A lot of guys in the pickup community call this feeling “state,” and it’s one of the most damaging concepts in game.

If all you need is a feeling of charismatic zen to do well with women, then chasing this feeling is the key to crushing it every time you go out, right?

What is “State” Anyway?

“State” or “flow state” is when you’re so focused on a task that your mind is immune to distractions. You feel energized, motivated, and nothing can bring you down.

Unfortunately, it’s also often used as an excuse. State was never desired until people started talking about how they were “out of state.”

In the pre-state era, you took the right action because it was the only thing to do, no matter what was going inside your head.

We go to work because that’s how we make our money. Certain actions we take lead to a specific result. There really isn’t an alternative. We don’t take days off because we’re just “not feeling it.”

Similarly, results in game are derived from performing a specific set of actions. Performing haphazard actions or even NO action will get us undesirable or unexpected results.

If you know how to attract women, then state can amplify your actions and allow you to feel “in the zone.”

Hence, it’s important to separate getting into state and getting results. Just because you aren’t in state doesn’t mean you can’t get results.

In fact, many men hopelessly depend on state, but the truth is that you won’t always be in state, and chasing this feeling will often stray you further away from it.

So, the question remains…

How do you properly get into state or get results without being in state?

The solution is the same for both.

A Better Indicator for Results

Believe it or not, no girl has ever slept with a guy because he was in state. Girls have, however, slept with lots of guys who happened to be in state because of the behaviors he displayed.

While state has its benefits, skill is often the better indicator for results.

Let’s use sports as an analogy.

If I were to play on the opposing team of Cristiano Ronaldo in a soccer match, who would perform better, me or Ronaldo?

As much as you guys want me to win, the truth is that Ronaldo’s performance at his worst game in the last decade will be many leagues better than my absolute best performance.

Even though I’m feeling more focused and motivated than Ronaldo, his skill and fitness do not compare to mine.

No state in the world can fill in the skill gap. 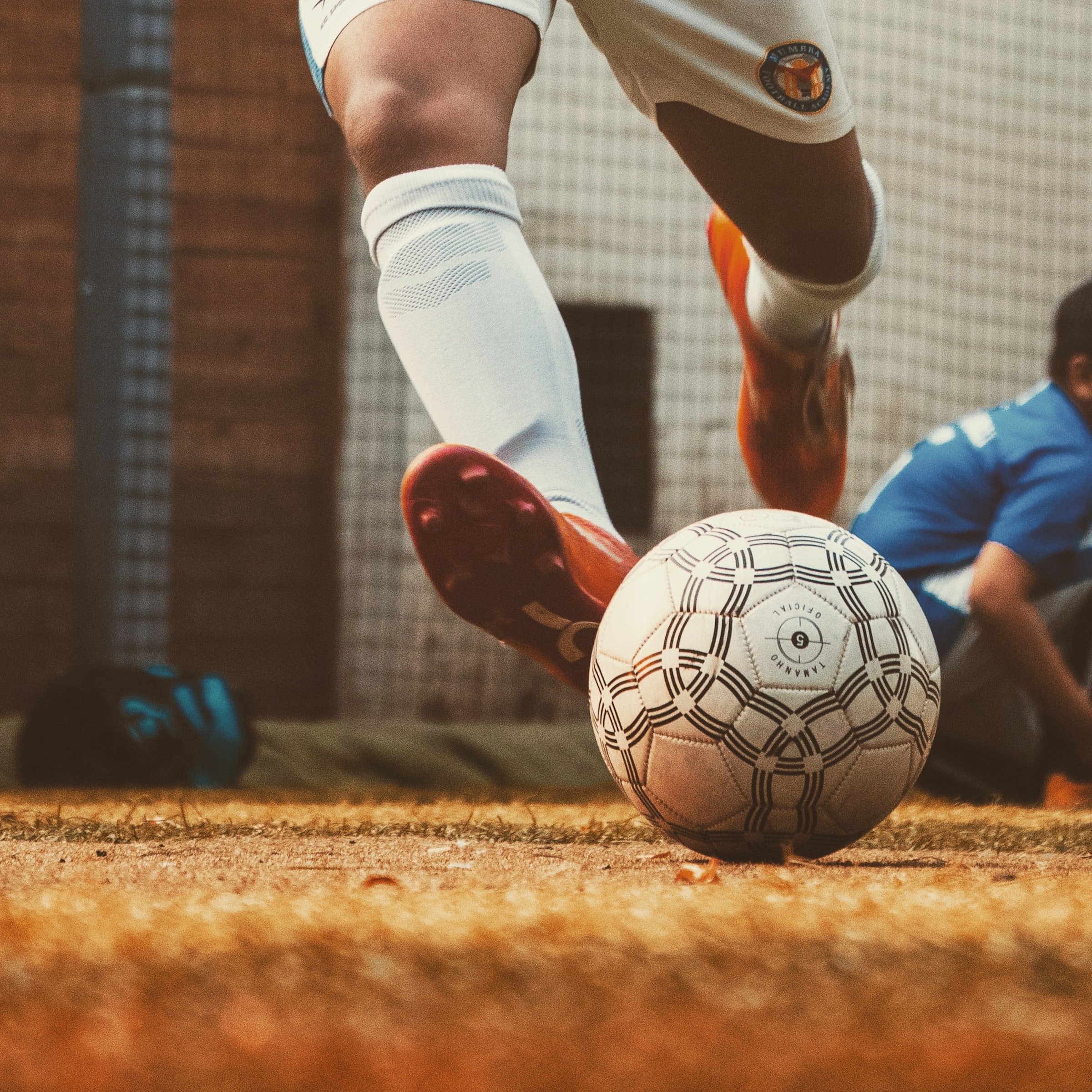 While state or a positive mental attitude won’t give you new skills, it can enhance everything you already know how to do.

By being in state, you may be a bit wittier and open other channels of your brain. However, it’s useless if you don’t know how to build attraction.

Your behaviors are what women notice.

Women are more drawn to the experience you give them than where your headspace is, so focus on giving them a good time.

Build Competence, Not Your Mood

State is an amplification of yourself, but you can’t amplify something you don’t have in the first place.

Work on your game whether or not you’re in state. As you get better, your worst performance while not in state will improve drastically.

Pay attention to your behaviors.

Focus on taking the right actions that you know will produce results. State is a side-effect of those actions.

Just like your heartbeat, state is an involuntary function. You can control it indirectly via the actions you take, but you cannot control it directly. You can’t raise your heart rate by thinking about it, but you can do jumping jacks.

State occurs when you’re not self-conscious.

The more you’re in your head, the more “out of state” you will be.

How to REALLY Get into State

Since state is an unconscious result, trying to force it won’t work.

Rather, you want to take the right actions that will get you results, and these actions may end up putting you in state.

With any method used to trigger state, the more you think about state, the further away you will be from being in it.

If you think performing an action will get you into state, you’re still very much in your head. Furthermore, monitoring your mind and checking if you’re in state yet will still keep you inside your head.

Don’t chase state. Let it come to you.

Not only will it be fun, but it’s the right thing to do.

After teaching many students, the following methods are my recommended ways to start taking the RIGHT ACTION. Most of the time, state will accompany these actions.

Do them for their own sake, without the intention of getting into state.

And by the way, certain things will work for certain people. I’m not saying that every one of these will work for everybody, but I will say I have yet to find the person for whom none of them work.

Find a challenging situation and do it.

Do an approach that you’re afraid of.

You might think it will suck, but it can actually be exciting.

If the approach goes well, it can put you in state.

If the approach goes badly but you realize that you’re still alive, then you’ve given your mind and body evidence that the approach was safe.

This will make you less scared to do it again.

Most importantly, challenging yourself and doing a scary approach is a good and right thing to do.

By encountering more challenging situations, not only will you be more excited about meeting women, but you will also learn a lot by having new reference experiences.

You can change your physiology and take on the behaviors of a man who may be in state.

By performing the behaviors of a confident man, you yourself can also enter a state of confidence.

An exercise you can do is to get in front of a mirror and smile, smirk, and wink for 1-2 minutes.

When you smile, you become a little happier.

When you wink, you get a little cockier.

When you smirk, you behave more attractively.

Even if a smile is fake, if you do it for it’s own sake, changing your physiology will have an effect.

If you’re at a club or a bar, going on the dance floor and dancing crazy is another way to change your physiology.

For some guys, yelling at the top of their lungs can do the trick.

Remember, if you ask yourself, “Am I in state yet?”, you’re not. 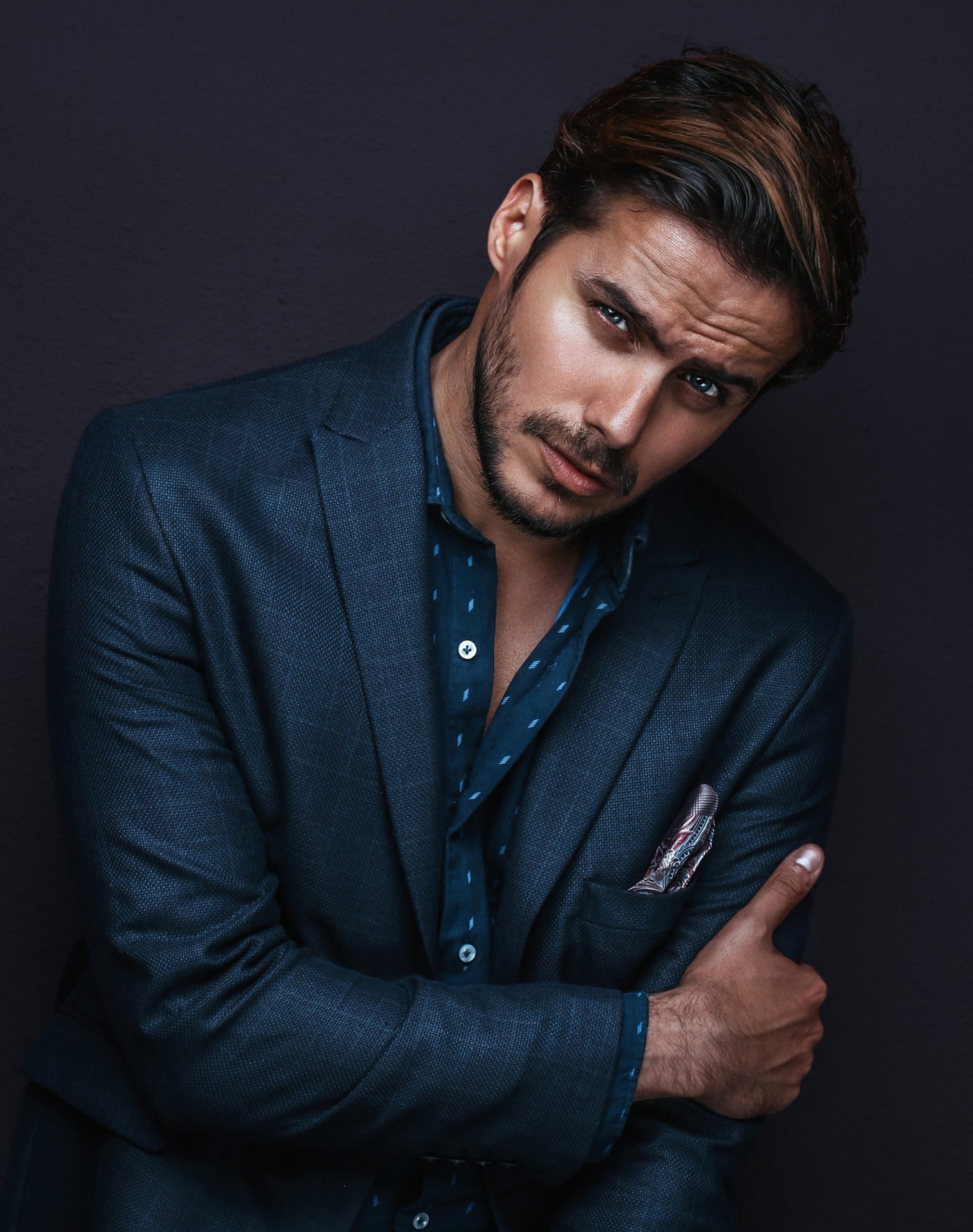 3. Do Game for its Own Sake

The biggest success you can have in a night out is having played the game to the best of your abilities.

Put state aside and focus on the process itself. When you focus on the next right action to take, it makes it impossible to get inside your head.

Your goal is to play the game as perfectly and well as you know. Let that be your determinant of success.

Worry about playing the game the right way.

As much as I enjoy pulling and having sex, my goal is to play the game as perfectly as I know it. Most of the time, I will end up in state. But, even if I don’t, I’m still very happy because I know I did my best.

In fact, even if the move I did was incorrect, I’m still very content because I performed the right move that I thought was best in that moment.

When you start to behave in a way that you know is wrong, that’s when you know you’re not playing the best game you can.

You can still enjoy your night if you know you played well. It feels much worse for your self-esteem if you didn’t take the right actions and didn’t get results.

In poker, you could still lose money even if you play a hand in poker perfectly well. But, a well-played game will lead to good results in the long run.

Even if you are annoyed by the outcome, be happy with the process. If you perform the right actions over and over again, you will eventually come out on top.

Your job is to play the game in the way that should get you a result, and do it consistently over and over again. In the end, you’re going to get all the things you want in life. If you’re consistently not doing that, you’ll fail.

If you make a mistake and get lucky, you should know that you messed up and don’t deserve the result.

Let yourself gain self-esteem and pleasure from game every single time you make the best move.

Focus on the next right move.

Believe it or not, my dream night is doing the absolute best game I know, and it somehow doesn’t work in an unpredictable way. This means that I discovered something new.

I’m excited to delve deeper and discover this new phenomenon. This is how I grow and get better.

For example, I’m always fascinated when I go to a different country, and my best game doesn’t’ work. I would then spend the next few days figuring out how to game in this new country and handle the intricacies of a new culture.

Once I solve the puzzles and learn all these new lessons, my game is now at a higher level, and that’s an exciting feeling for me.

The Truth Behind State

Is state useful? Absolutely. But is it a “be all end all”? No.

Yes, there’s this “bring it on” game day type of performance that exists, but there’s also a thing called skill.

All state does is help you do everything that you can already do a bit better.

You need to have the appropriate skills and understandings for solid results. State alone cannot achieve this.

When you become so focused on state, you lose touch of the process (and fun) of game. The more you consciously avoid unattractive behaviors and monitor whether or not you’re in state, the more unattractively you behave because of how you’re so caught up in your head.

So, the practical way to approach state in game is to practice the necessary skills so that you can get results whether or not you’re in state.