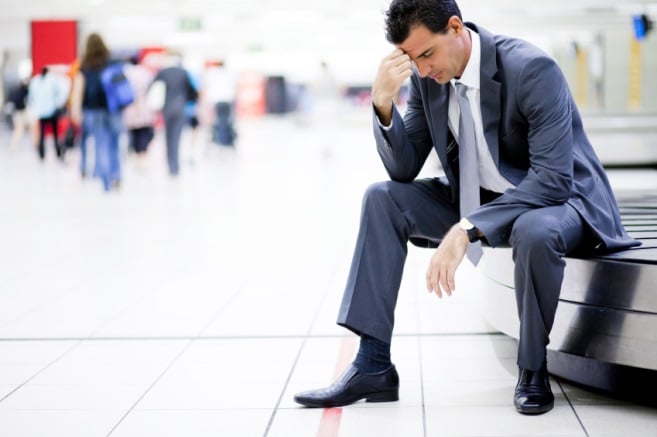 It happens each and every program I teach.

The students arrive and I immediately judge them (it’s human nature, and part of being a good coach).

This guy has awful style, another guy smiles like he’s always looking for approval, the third guy is trying way too hard to be alpha.

Then we almost always get that one guy who shows up and you just assume he’s gonna crush it. He’s tall, handsome, well dressed, holds eye contact when he shakes my hand. This guy is gonna be no sweat.

No matter how long I teach dating programs, I can’t help but think this. What happens, of course, is that I’m really, really wrong… about half the time.

Frequently those good-looking, successful guys actually do really well. But when they don’t, they’re some of the worst and hardest-to-work-with students out there. I’ve figured out how to teach them pretty well by now, and these guys do get good results eventually, but let me explain to you why these guys struggle, because it’s a great lesson in what not to do when learning game…even if you’re not one of these guys.

Student 1: Good-looking, successful, went to an Ivy League school, has been praised his entire life, everyone expects him to succeed. He on occasion has girls start conversations with him and he’s even had a few girlfriends.

Student 2: Average-looking, average job, bad style, is new to game and has done some approaches but they never seem to go anywhere, hasn’t really had girlfriends.

On paper there is no reason #1 should do worse than #2. He has every advantage possible, right?

Well, you’re right in assuming #2 doesn’t have anything particularly helpful compare to #1 on paper.

The successful guy has a particular self-image. He KNOWS he’s a successful guy. People expect certain things from him. He has references and narratives of a few times things have gone his way. These things are all very comforting and nice, and they make him feel good about himself.

They also keep him from taking risks.

But, in game, not making mistakes means you don’t learn. That applies to everyone. Period.

Worse yet, not taking risks means you’re almost certain to have bad game, since the very fact of taking risks is attractive and nearly every technique that establishes “high value” involves some degree of social risk. Women are very much turned on by brash, bad-boy, risk-takers in general. And the annoyingly polite, risk-free, nice guy is the one that gets friend-zoned.

After working with this kind of student for years, this is the kind of self-talk I usually hear…along with an alternate version they, and you, should think instead.

In game, nobody is above the process. And thinking that you somehow are, is among the surest ways to make the process extremely painful.

Some of the worst students I’ve ever had have been guys that are the prototypical “perfect guy” and it’s because of all the above reasons that they talk themselves out of any kind of real success.

And it’s all purely based on self-destructive self-talk.

The funny thing is that while this is true for “good-looking, successful guys”, this is also 100% true for guys that aren’t quite as externally gifted.

Examine your self-talk. And if you come to the conclusion that it stands in the way of your goals…change it.